From Seed to Smoke 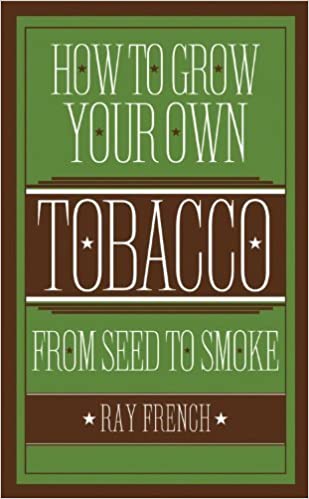 Like most seeds, marijuana seeds sprout and begin to establish themselves in spring, with the arrival of warmer and wetter conditions. The first leaves to emerge are embryonic; complete, single-bladed leaves with smooth edges. The next set are also single-bladed, but have serrated edges. With each new set of leaves, the number of blades increases two at a time: 3, 5, 7, and so on. The maximum number of blades the leaves will produce depends on the plant’s genetics, environment, and diet.

During spring and early summer the plants grow the fastest. This phase is known as the vegetative growth stage, and at this point the plants are trying to grow as big and strong as they can. The stronger they are, the more flowers and seeds they can make.
Starting in mid to late summer or early fall, the plants undergo the physiological changes that prepare them for flowering. This is called pre-flowering; it’s similar to puberty in humans. During pre-flowering, the plants’ overall growth slows down and the internodes begin to form in a zigzag pattern. This way, the developing buds create a larger surface area, which increases the female’s chance of catching some stray pollen on the wind.

The actual flowering cycle begins when the first true flowers bloom. Flowering lasts between six and 12 weeks, depending on the strain. Marijuana is dioecious, meaning that normally a plant will be entirely male or female, although hermaphroditic mutations do occur. Females are the desired plants when growing for smoking, because they produce the largest collections of smokable buds, while the males, in comparison, produce few. Unfertilized female plants, known as sinsemilla, produce the most weight, but growing them requires a degree of patience, as they can take much longer to finish.

Reproduction occurs when male pollen impregnates female flowers and seeds are produced. The plants drop the seeds, the parents die, and all hope for future generations lie with the seeds through the winter. To create sinsemilla plants, which yield more buds and more THC, pot growers avoid letting pollination occur.

From Seed to Smoke 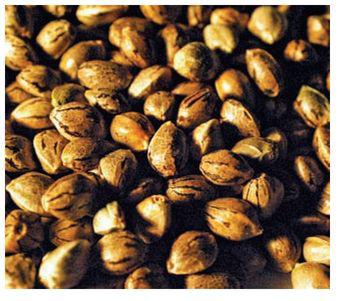 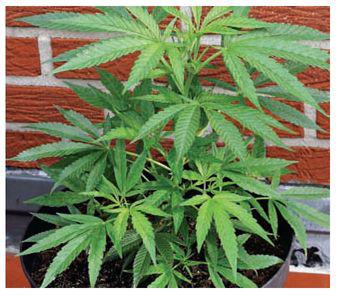 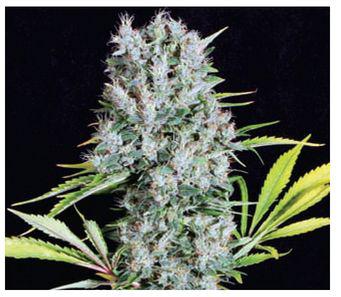 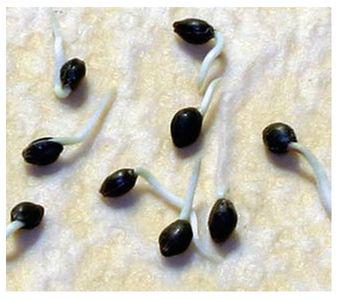 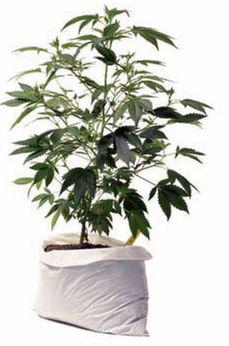 Cannabutter: How to make Weed Butter for Edibles789 Total Shares