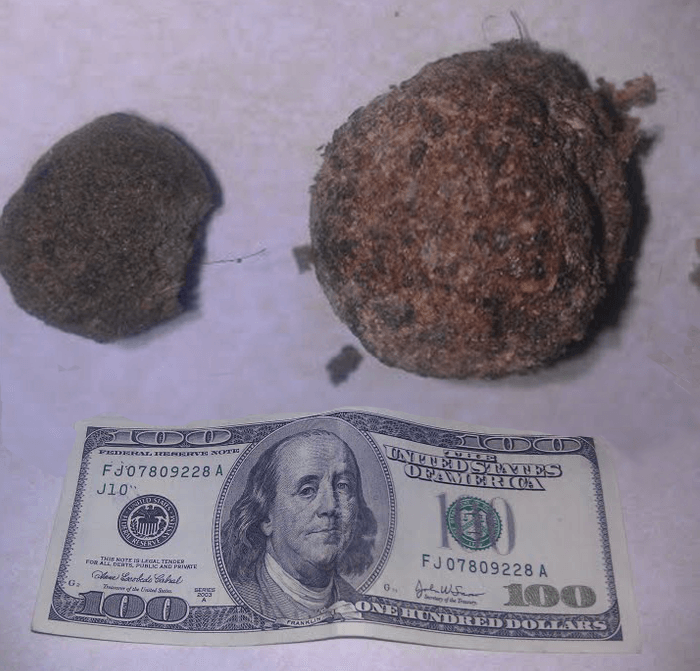 Hash or hashish is the connoisseur’s preferred marijuana smoke. Hashish aka Hash, is the resin heads of glandular trichomes (thc) that are collected, pressed together, and shaped. The more resin or thc on the material used, the better and stronger the hash will be. I will teach you the basics of making hash using the safest and cleanest extraction methods. I have chosen not to discuss information on chemical extraction methods using butane, acetate, alcohols, etc etc due to the high risk of fire and explosion as well as harmful fumes involved. Chemical damage may result from premature use of the end-product before all solvents and residuals have been extracted. The Thc trichomes or resin glands can be collected by scraping it from your hands after handling resinous plants or buds. It can also be scraped from tools like scissors used to cut buds and plants. Resin can also be obtained by separating it from foliage and letting it fall through a sieve. Thc glands can also be extracted from foliage using cold water and sieves.

Before making Hash make sure your plants are as clean as possible and free of branches and stems. Any oil-based residues on leaves will show up in the hash. For example, if extracting resin with cold water, you can see impurity residues as a sheen of oil in the water. During the last 3-4 weeks of harvest it is important that you DO NOT USE any harmful chemicals that leave residues. I prefer to use only water-based organic products to avoid potential health risks for anyone that smokes it. Always flush your marijuana plants for seven to ten days prior to harvest, which removes built-up fertilizers in the soil or the hydroponic growing medium you are using as well as the foliage or plant leaves. Doing this will give you the cleanest, sweetest-tasting hash you will ever smoke.

Hashish or Hash comes in many different styles and forms, all using different recipes to make each one. Some of the most common ways to make hash and kief are, but not limited to: Hand Rub Hash, Sieves, The Pollinator, Water Extracted Hash, Ice-O-Lator, Water hash using bubble bags and Washing Machine Hash.
Some of the most common uses and recipes for hash and kief are: Resin Extraction for Cooking, Cannabis Tinctures, Hash or Cannabis Oil, Pressing Hash, Bottle Pressing Hash, Shoe Hash, Mechanical Hashish Pressing and Hammering Hash and Kief. 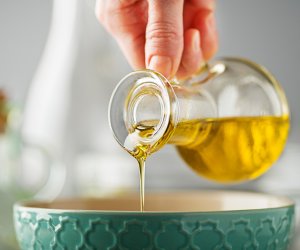 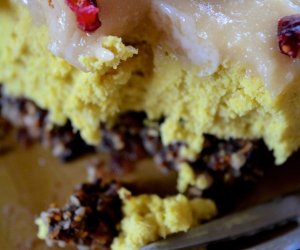 Making Cannabis Infused Lollipops is fun & easy to do, as long as you follow a few simple steps. These marijuana lollipops are so easy to make, you'll want to make them on a regular basis. The key to making 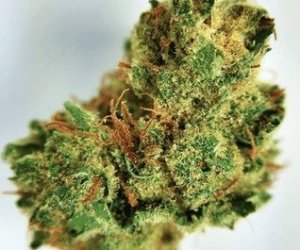 Now that it's legal to buy marijuana (in most states), all you need to know are a few basics before heading to your nearest dispensary. Using this step by step guide will save you time and money on your next 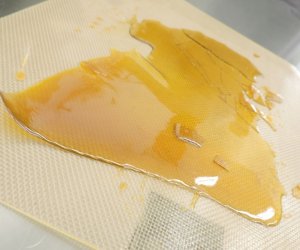 Cannabis Oil, Shatter, and Wax Extracts – What are they?

Shatter is just one form of Cannabis Extracts, the catch-all term for marijuana concentrates produced by extracting cannabinoids like THC and CBD, the plant’s psychoactive chemicals. Other well-known forms include “budder,” which has a creamier, wax-like consistency, and oils, which 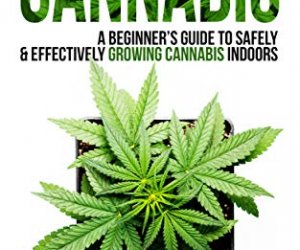 How to Grow Cannabis Indoors: A Beginner’s Guide

You’re interested in learning how to grow cannabis indoors for the first time? Understand that growing cannabis indoors presents a unique set of challenges for the new hobbyist, and the sheer volume of information available on the subject can be
More