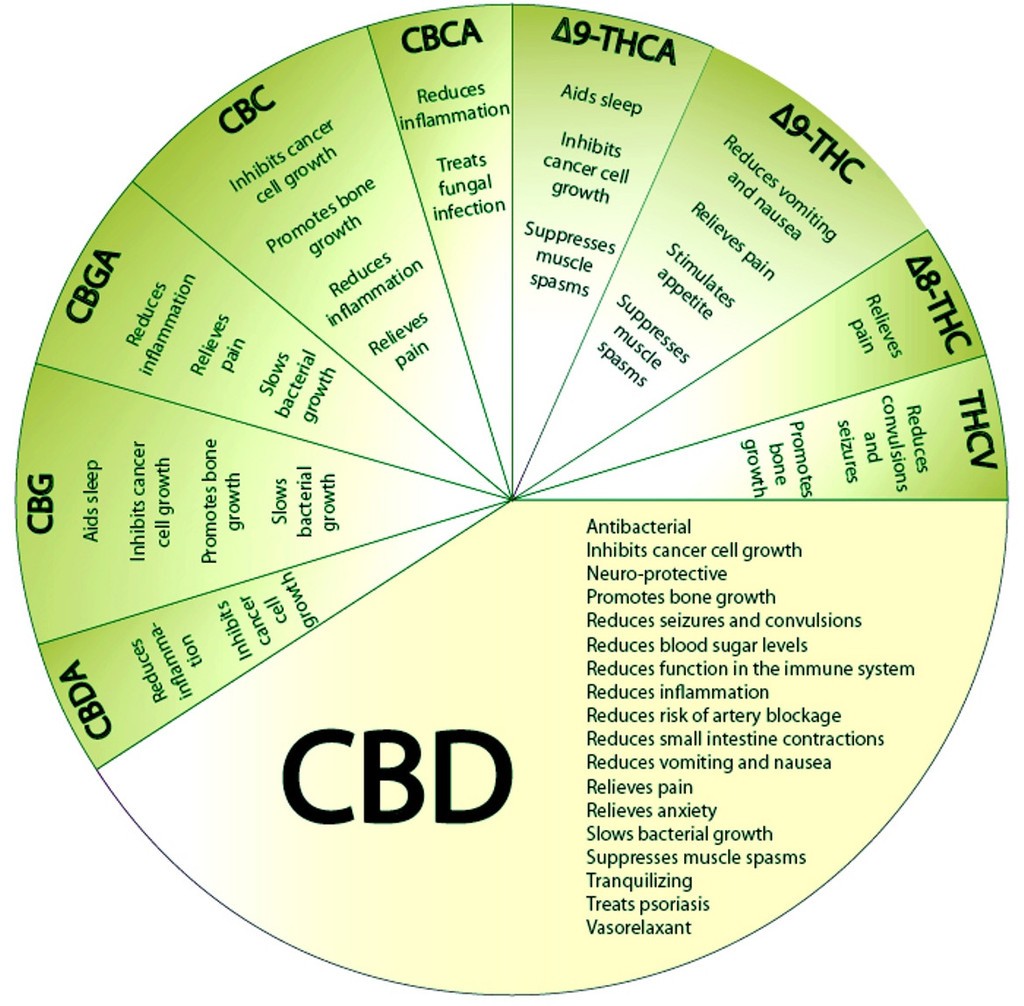 The Medicinal properties of CBD are being used to save lives. Cannabidiol is 1 of 60+ compounds found in cannabis that belong to a class of ingredients called cannabinoids. Until recently, THC (tetrahydrocannabinol) was getting most of the attention because it’s the ingredient in cannabis that produces mind-altering effects in users, but CBD is also present in high concentrations — and the medical world is realizing that its list of medical benefits continues to grow. 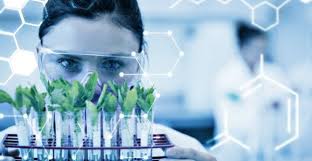 Scientists are rapidly discovering more and more about the rather amazing abilities of the cannabinoids found in the cannabis plant. Most of them have shown therapeutic value, as have the terpenes, which give the plant its distinct odors. There are over 125 terpenes and over 80 cannabinoids in cannabis and each strain has its own unique blend that create its distinct effects.

CBD is just one cannabinoid. Cannabinoids are 21-carbon molecules that block or stimulate endocannabinoid receptors. It’s known that other cannabinoids, such as THC, THCV, CBN and CBD, bind to CB1 and/or CB2 receptors, just as do the brain’s own naturally occurring cannabinoids – AEA and 2 AG.

Many of these cannabinoids have therapeutic value and cannabidiol is no exception. It is a non-psychotropic cannabinoid, meaning it does not contribute to the euphoria associated with certain strains of cannabis. It is, however, psychoactive, because it crosses the blood-brain barrier. Unlike THC, CBD can be administered at relatively high doses without undesired psychological side effects.

I personally have been buying my CBD products from a company called Wunderfruits. They are a company dedicated to making the best medical marijuana products.