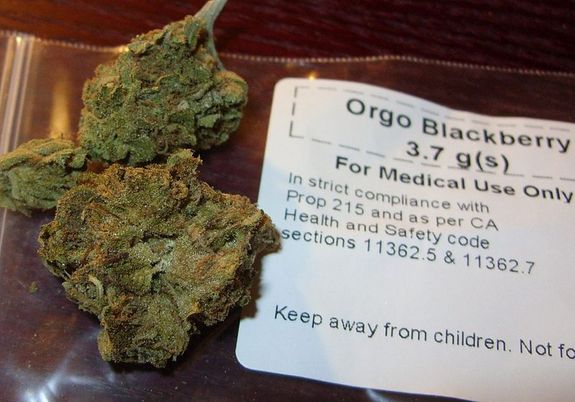 Medical Marijuana legalization has been established in 29 states and in DC to allow for patients that are suffering from certain illness, diseases or chronic symptoms to afford them a natural and alternative medicine to improve their quality of life. Each state has its own laws regarding the growing, harvesting, sale/distribution and usage/possession of medical marijuana in their jurisdiction.

There are more states that have pending legislation that, if approved, would legally authorize patients for the usage of medical marijuana. These states include: Alabama, Connecticut, Delaware, Idaho, Illinois, Maryland, Massachusetts, New Hampshire, New York and North Carolina. Two states have pending legislation that would “favor” but not legalize medical marijuana usage, including: Florida and Texas. There are five states where medical marijuana legalization has failed. These states include: Iowa, Kansas, Mississippi, Oklahoma and West Virginia.

What Approved Use of Medical Marijuana Means

Medical marijuana is legalized by US states, but not by the federal government, which still classifies it as a drug. Due to the high need of patients in particular states, the states have placed propositions on the voting ballots so that the residents can decide if they should legally allow for patients to use medical marijuana. So far, 15 states and DC have approved it for medical usage. This means that in these states patients who are approved by a doctor for a medical marijuana card can legally purchase, possess, and in most cases even grow their own marijuana plants, and use marijuana as medicine to alleviate or treat certain ailments, diseases, illnesses or chronic symptoms.

Why You Need a Medical Marijuana Card

Medical marijuana cards are issued by the Public Health Department in each state. Upon receiving and approving a doctor recommendation for a medical marijuana card, the states allow for 3-12 months of validity – depending upon the state the card is issued in – after which it must be renewed. If you allow for your card to expire, you have to renew it in order to use the benefits offered by it.

What Benefits Does a Medical Marijuana Card Offer?

Legal protection from prosecution for possession/usage of marijuana in your state.
Access to medical marijuana dispensaries in your state so you can fill your prescription.
Most states allow holders of the card to grow certain amounts of marijuana for personal usage; each state has different laws regarding this.
Abiding by the laws in your state will allow you to use your Medical Marijuana Card without any worries.