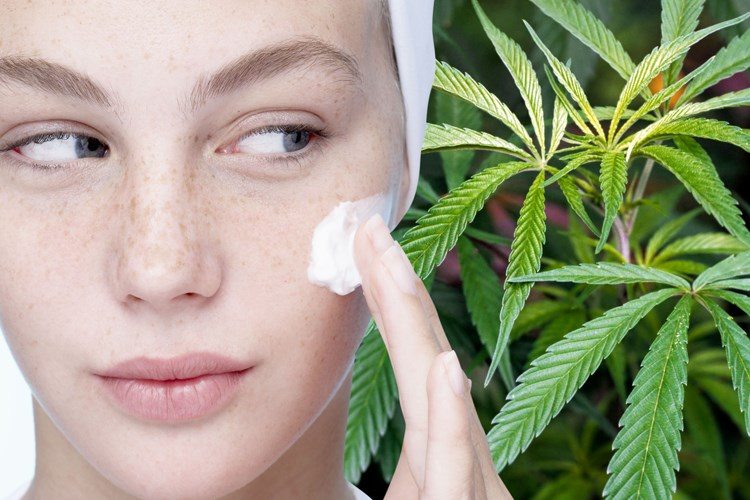 Among the known benefits that cannabis oil has is its ability to treat different skin conditions. This can be attributed to a number of different things. To begin with, the oil itself is actually rich in essential fatty acids. If you’ve been doing your research, that alone is a signifier that this particular cannabis plant byproduct is actually quite healthy for the body. According to certain studies, cannabis oil can actually help in keeping moisture locked in our skin as well as prevent premature aging. Besides these, it can also be very beneficial when used to treat certain skin conditions such as acne, eczema and psoriasis.

Cannabis oil is comprised of omega-3 and omega-6 essential fatty acids, the combination of which is known to be necessary for overall skin health as well as healthy cell production. The modern man’s average diet lack a proper balance of these thus resulting in a number of different skin conditions which, left untreated, can be detrimental to the person’s health.

Cannabis oil is also known to be a rich source of gamma-linoleic acid or GLA. This is another variety of the omega-6 fatty acid and also contains a number of properties that are beneficial to the skin. For example, it s anti-inflammatory and is also very moisturizing. GLA is ore popularly known as borage or primrose oil. As for adding it to your daily diet, the opinion is still divided.

Cannabis oil as a cure for acne:

When it comes to the effects of the oil on acne, the opinions are highly divided. One thing is for certain, however. The oil itself contains high levels of anti-inflammatory properties which can significantly reduce both the redness and swelling of your acne. It is also a powerful antioxidant which can significantly help in clearing up your skin as well as delaying the signs of aging upon it. Think of it as a serum and a little goes a long way when it comes to using the oil for this purpose. It can also be used as both cleanser and moisturizer. The best part is it will not clog your pores so you don’t have to worry about your acne getting worse or the development of other skin issues such as whiteheads and blackheads.

Cannabis oil as a cure for eczema:

There have been numerous studies wherein doctors saw the significant effects that cannabis oil has on people with eczema issues. The first of these effects would be the reduction in both itching and dryness, two of the biggest issues that people have with this skin condition. It can also help improve the symptoms in patients much better and faster when compared to olive oil. Another important thing to note, when it comes to using over the counter products for eczema, is that it the issue tends to flare up due to the different additives and ingredients in the product itself. Chemical food additives, preservatives, as well as scents can further worsen the symptoms so it is best to use something that’s completely natural when treating the problem. There are 2 ways of taking cannabis oil for this purpose. The first is to orally consume 2 tablespoons of it each day for at least 2 months. The second is to topically apply it to the problem areas.

For this particular skin condition, cannabis oil can also significant help in easing the symptoms associated with it along with healing the broken skin. It can help reduce the itchiness, redness through the use of its anti-inflammatory and antioxidant properties. With regular use, it can also alleviate and minimize its appearance on the skin. The best bit? It can also serve as a moisturizer to reduce the flaking and if mixed with your sunscreen, it could help keep the skin from drying out during the day.

Cannabutter: How to make Weed Butter for Edibles6K Total Shares 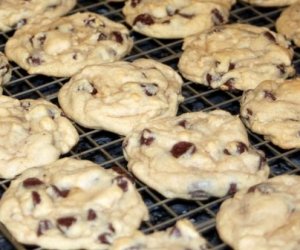