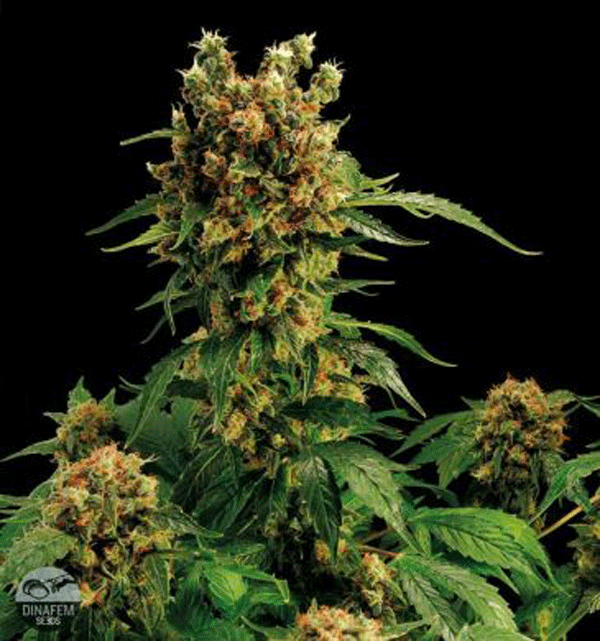 Hash Plant derives from the famed indoor Hash Plant cutting that traveled to Holland from the Northwest U.S. in the 1980’s. This hybrid was crossed to one of the three genotypes of the super Afghanis, Northern Lights #1, to produce an impressively strong indica specimen.

Named for its hashy-tasting, highly resinous buds, the Hash Plant has been known as an important building block for other Sensi Seeds hybrids for many years, but has rarely been made available outside of Cannabis Castle breeding program. It was reintroduced to the market by Sensi Seed Bank in 1999.

Expect a short indica-type plant that averages 3-4 feet in height, with a gratifyingly quick finish, a pleasantly narcotic high, and of course, great hashmaking potential.

While an indoor breed in the Dutch climate, this plant has fared well in dry latitudes such as the Mediterranean. All indoor growing methods are suitable, although Sensi growers like the hydro culture garden method best. Hash Plant is easy to clone, offering you a simple method of multiplying your success.