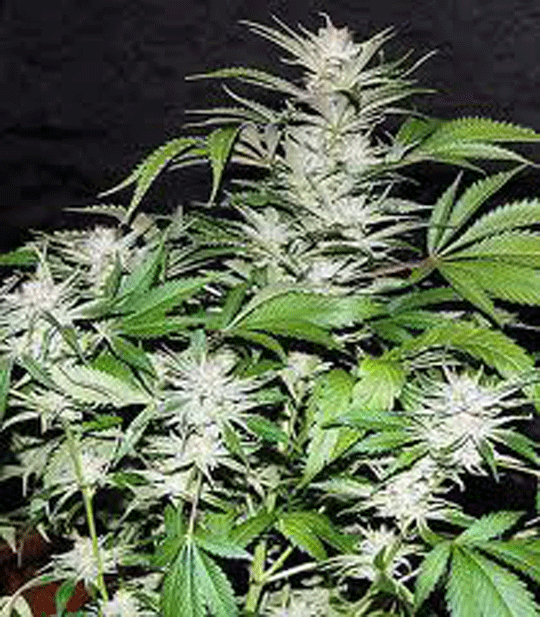 Strain Name: Great White Shark
Grade: C+
Type: Hybrid
Looks: The nugs are a medium green with pretty dark red hairs. There isn’t really a noticeable crystal formation unless you see it in some light. This strain is pretty general looking with no unique features. It is slightly airy and light nut fairly sticky.
Smell: The smell is very similar to PVC glue but definitely not as strong. It is pretty mellow but noticeable if a container of this strain is left open. The smell lingers for a long time from the nugs and stays even longer from the smoke.
Taste: There isn’t very much taste at all. The cure job was done well because the smell is pretty good but this strain just doesn’t really taste like anything. It isn’t like fresh cut bud but its also not harsh, the lack of taste what so ever is amazing.
Effects: The effects are pretty good and very up when you first begin smoking this strain but after smoking on it for a couple days it really loses its punch. The initial high was very calm and functional doing wonders for pain but along with its low potency it just stopped being as effective as it once was.
Potency: a little more than an hour

Cannabutter: How to make Weed Butter for Edibles7K Total Shares

How to make Weed-Infused CannaGummies in 5 easy-to-follow steps.1K Total Shares