The amount of Marijuana Money being generated in the Cannabis industry is at an all-time high, yet there are still so many issues and laws pertaining to money made from medical & recreational marijuana sales.

It\’s 2018 and marijuana remains illegal in the United States.
But continued federal prohibition hasn\’t stopped the marijuana industry from growing like a very profitable weed.

Despite what could be considered an unfriendly administration in Washington D.C., nine states and the District of Columbia now allow for recreational marijuana use and 30 allow for medical use. And more states are lining up to join the legalization wave. Pot has become big business in the U.S.

The emerging industry took in nearly $9 billion in sales in 2017, according to Tom Adams, managing director of BDS Analytics, which tracks the cannabis industry. Sales are equivalent to the entire snack bar industry, or to annual revenue from Pampers diapers.

That was before California opened its massive retail market in January. The addition of the Golden State is huge for the industry and Adams estimates that national marijuana sales will rise to $11 billion in 2018, and to $21 billion in 2021. 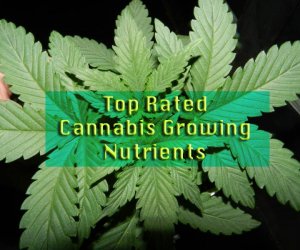 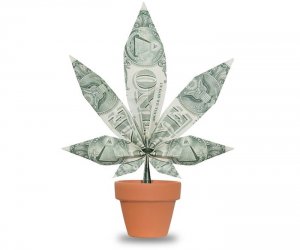 Why marijuana retailers can’t use banks